Rijve Arefin is a bright student of the Faculty of Economics and Management at UPM. He is a Youth Activist and an Education Campaigner contributing towards achieving the SDGs of the UN. He is the Founding Co-Chair of global youth-led voluntary organization "Awareness 360", which is currently operating in 23 countries. He is also a Royal Commonwealth Society Fellow, a Global Youth Ambassador of "Their World" led by British Former First Lady Sarah Brown, Founding Campus Director of Hult Prize at UPM, Asia Regional Working Group Member and the Malaysia Rep of the Commonwealth Students' Association, Country Director of Malaysia at the Global Entrepreneurship Bootcamp 2018, Deputy Regional Director of Hult Prize Regional Finals-KL 2019 and is involved with many other local and international platforms. He strongly believes in the power of youth to make this world a better place.

Since he commenced his journey in UPM, he has always tried to open new doors of opportunities for UPM students. He is the pioneer of Hult Prize at UPM, and under his lead, three teams represented UPM in the 2018 Regional Finals in Kuala Lumpur, Singapore and Cairo. He himself has been invited to the Regional Finals and Awards Ceremony in Boston, USA.

Last November, Rijve served as the Director of TEDxUPM, a globally recognized event where international speakers from 6 countries came all the way to UPM to inspire the attendees.

Most recently, in his capacity as a Royal Commonwealth Society (RCS) Fellow, Rijve was invited to the RCS International Meeting in London, UK, where he was honored to meet with Her Royal Highness the Duchess of Cornwall Camilla, the Commonwealth Secretary General Rt Hon Patricia Scotland QC, the Rt Hon Lord Ahmad of Wimbledon, Minister of State at the Foreign and Commonwealth Office, Helen Jones MBE, Head of Programmes and Youth of the RCS, High Commissioners, and many other dignitaries.

Rijve’s experience in UPM has been extremely pleasant. He states, “UPM's supportive attitude towards its students is indeed very encouraging. It motivates us to do more in ensuring that UPM keeps reaching greater heights. It is incredible how in UPM we all carry the same value although coming from different parts of the world. We hold a strong uniting bond despite having one of the biggest campus premises in Asia. I love my entire UPM family.”

We wish Rijve all the best with his future endeavors. 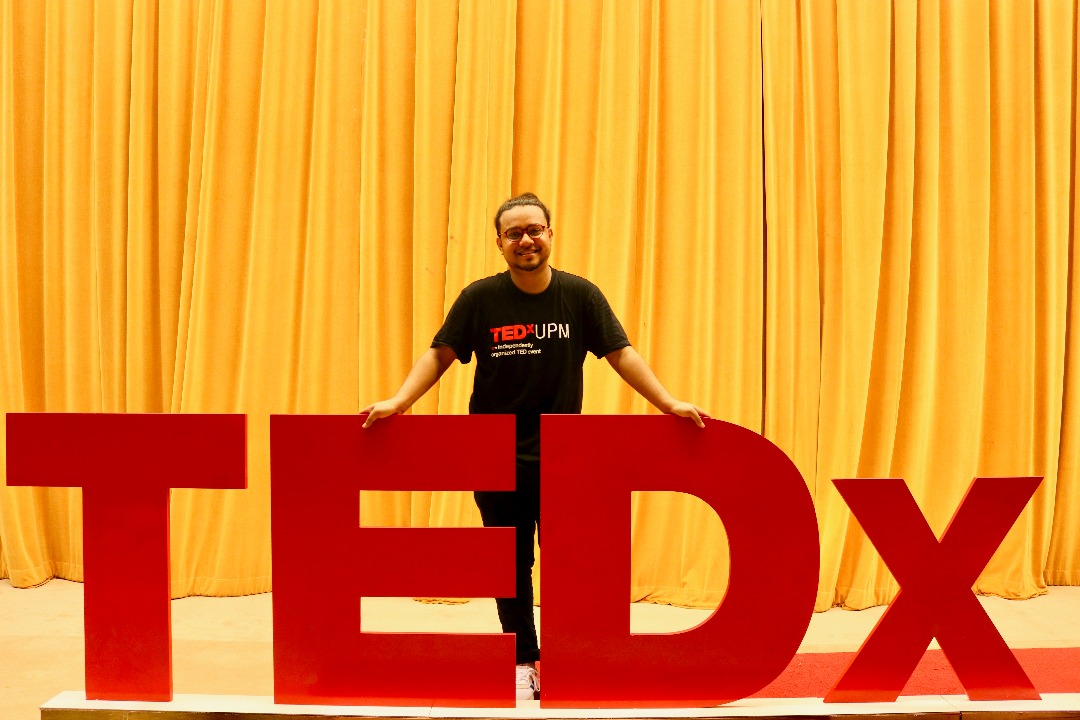