SERDANG, Sept 15 – Universiti Putra Malaysia (UPM) has improved on its rankings by 45 spots, the highest leap among public universities in the QS World University Ranking 2015/2016.

UPM recorded the highest jump when it came out at the 331st position, improving on its last year’s 376th position, with a score of 39.7.

“UPM enhanced its score in four indicators - Faculty Student Ratio, Citations per Faculty, International Faculty and International Students - while UPM reputation indicator for its academicians and employer declined in score.

“Despite the drop in reputation indicator to contribute to high marks, this, however, will not affect UPM’s overall score as we have made significant improvements in other
areas.

“Besides, the drop in reputation indicator was marginal, that is 2.2 point for academic reputation and 3.4 point for employer reputation,” he said.

In
terms of performance monitoring ranking, it is a prerequisite for all indictors
under the QS World University Ranking to be UPM’s Key Performance Indicator
(KPI) which are randomly monitored through its quarterly performance workshop. 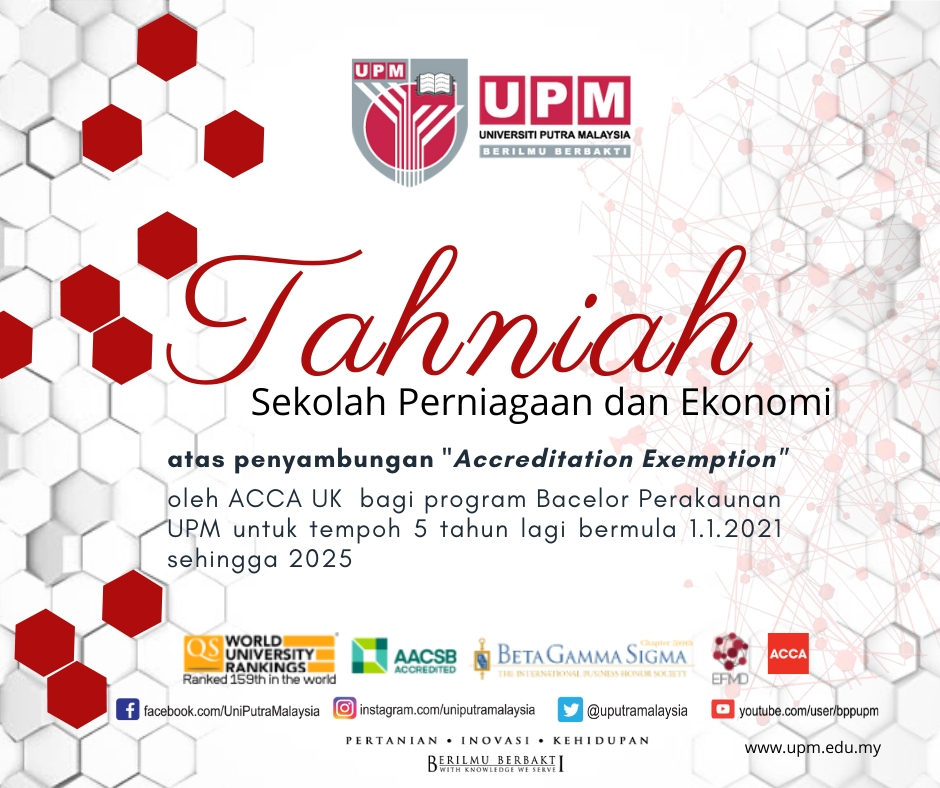 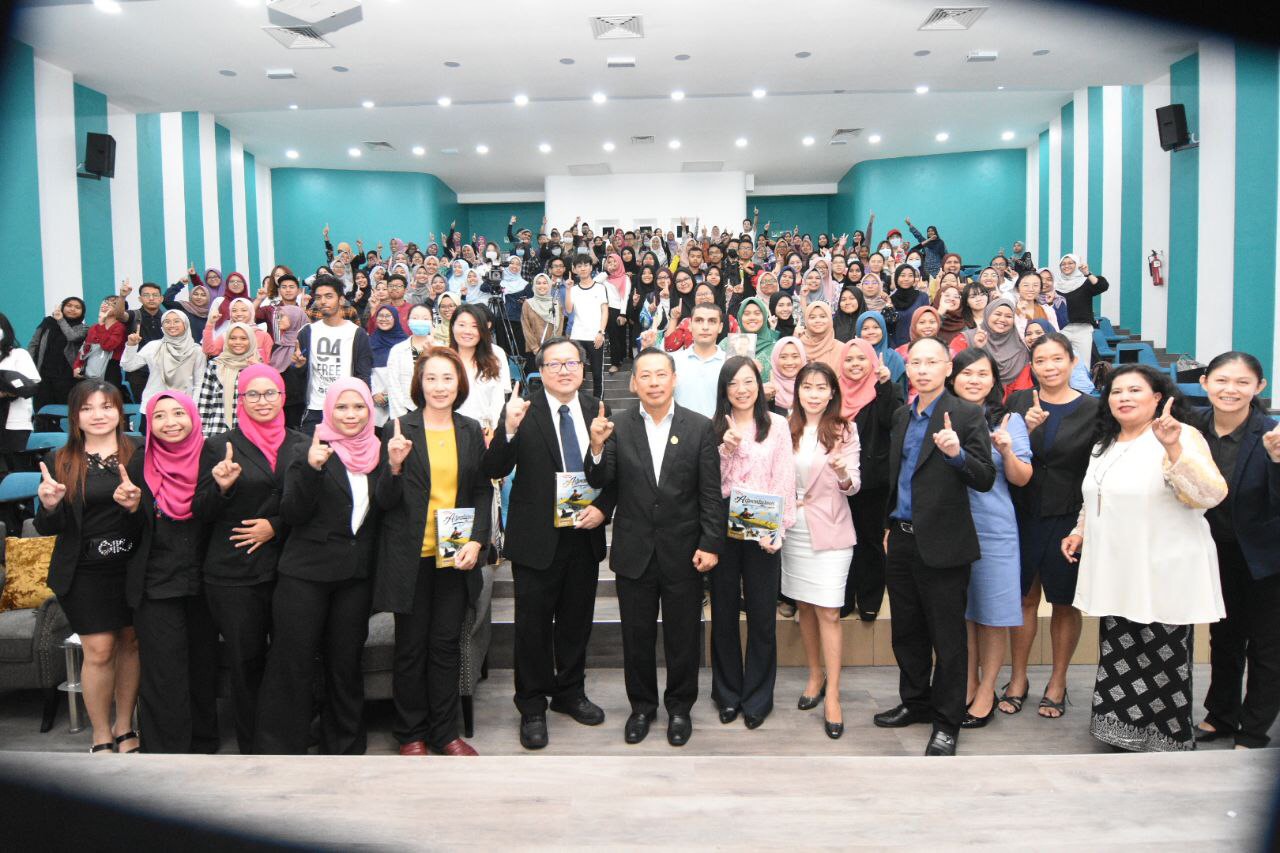